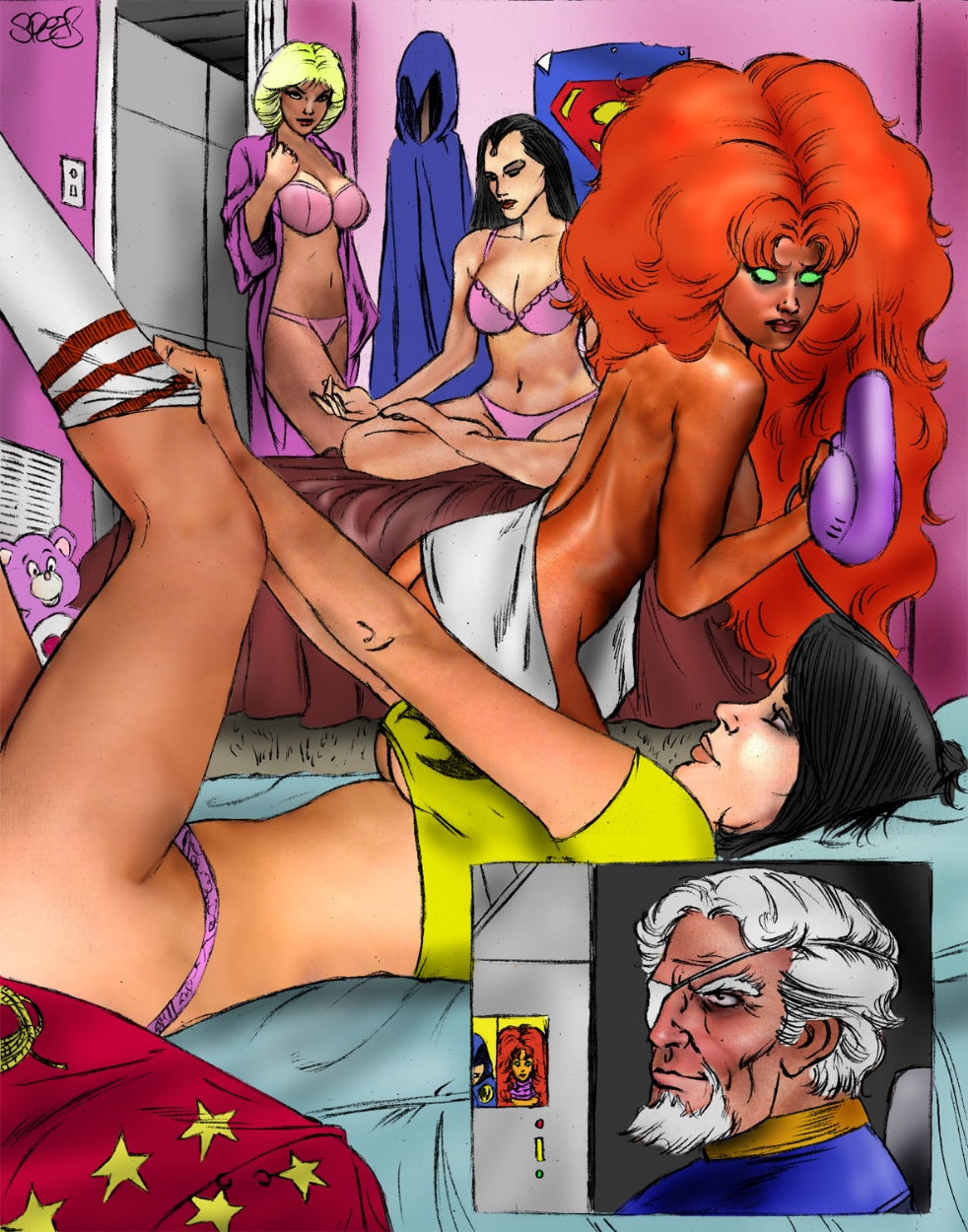 Robin is the leader and one of the five founding members of the Teen Titans. Before that, he was

Starfire watching fireworks in awe. Her personality changed dramatically from her first meeting with the Titans in Go!. She demonstrated her power and strength as she